The online sports betting site, Winbig7, has partnered with retired Dutch footballer and European Cup winner Ruud Van Nistelrooy. The company is looking to expand its business in Europe by leveraging his popularity as an influential figure from the world of football. In addition to being featured on advertising campaigns for the company, he will also be promoting the online betting site in all of his social media accounts and public engagements.

He will also act as an ambassador for one of their new products launching this year — a live casino gaming platform.

Winbig7 is looking to expand its reach from being just an Asian website by partnering with the retired footballer who speaks not only Dutch but also English, German, French, Italian and Spanish.

“I am very pleased with this cooperation, and I hope that we can make something big happen,” says Van Nistelrooy. With over 20 years of experience in professional football at clubs like Manchester United and Real Madrid, he is sure to bring a lot to the table for the online betting company. 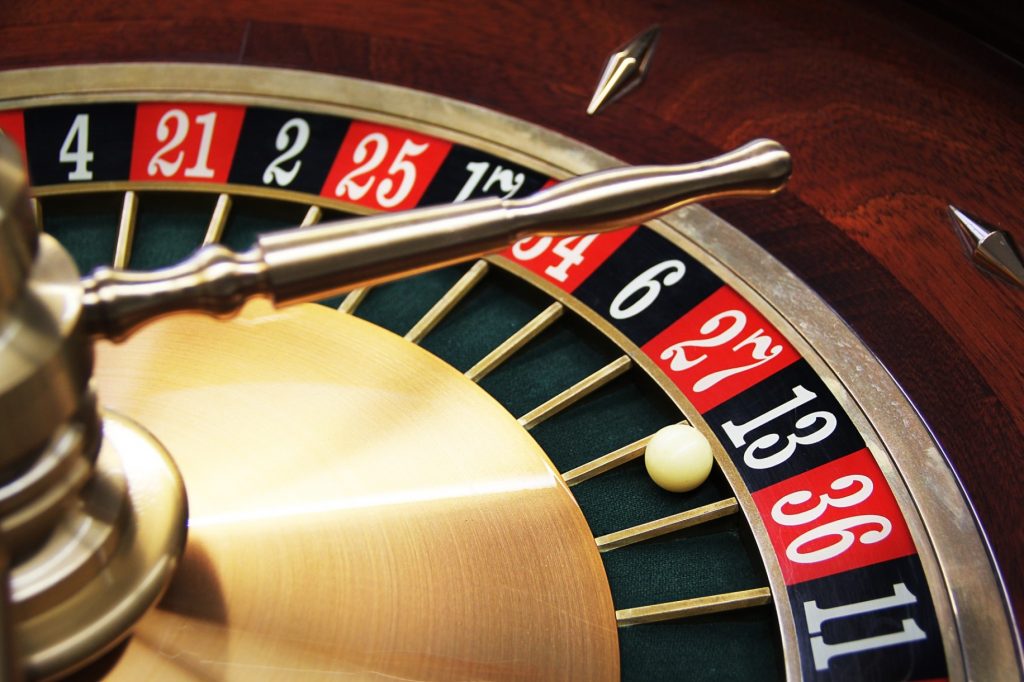 The Media Director of Winbig7, Kelvin Ho, said that the site wants to be “the leading Asian online betting operator” by partnering with European football stars such as Van Nistelrooij. In addition, they hope this deal will increase their popularity among Europeans who want to place bets on football and other sporting matches played outside of the continent.

The partnership is part of WinBig7’s efforts to offer high-quality service across Asia and other countries in the region while maintaining competitive odds on major European events such as English Premier League football.

Alongside their collaboration, they have also released an app that allows users to bet on different football matches from anywhere around the world.